Odors Got You Down? 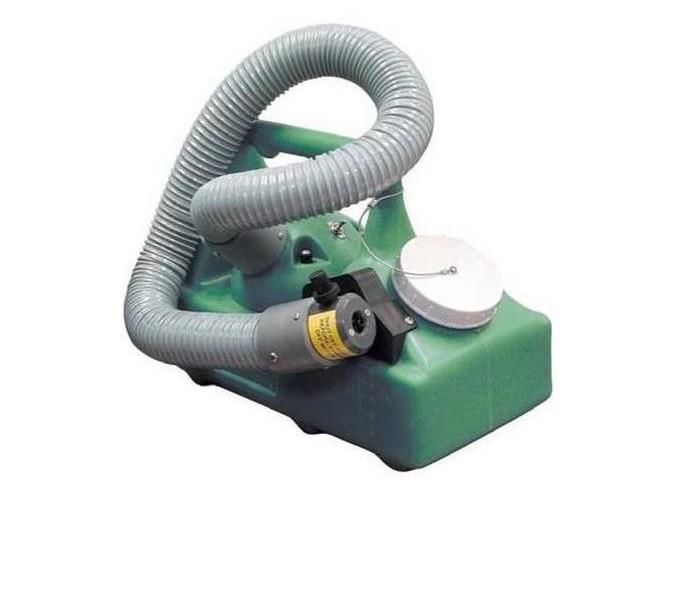 Odors, there everywhere right? Some good, some bad.  And then you have the day after taco dinner night. Now that’s worse. It seems every dwelling has a different odor. Some houses always smell like good cooking even when nobody is cooking and then some smell like cat urine. Some smell like potpourri and some smell like cigarette smoke.

Then you have the severe cases, although day after Mexican ranks high. How about a decomposing body found after a period of time? In my opinion there is no worse smell than death. How about a structure that has suffered mold or water damage? How about a sewer backup?   Smoke or soot damage? All of these have one thing in common, they are an odor.

How are odors detected?

No mechanical instrument is capable of detecting the presence of an odor or the intensity of an odor. Humans depend on the ‘ol sniffer as the best “instrument” for detecting odor. Odors result from airborne chemicals, gases, or tiny particles. As we breathe, these molecules are absorbed by the mucous membranes in our nose and mouth. Receptors, called olfactory nerve endings, send a message to the brain, where the odor sensation is interpreted.

Now think about this, how many times have you detected an odor but didn’t know where it was coming from. Or tried to sell or rent a house that was occupied by a pet person or smoker. They may not be there anymore but the odor is. Do you know why? It’s time to deodorize.

Time to throw a wrench. Did you know that some people THINK they smell an odor when there is really nothing there. Ever had somebody say, “Hey, come here and smell this. Do you smell that?” And no, I’m not talking about when your dad tricks you into coming into the bathroom as soon as he walks out. I’m talking about imaginary odor, also known as heightened awareness odors.

Deodorization would be simple if all odors came from one source and one deodorization method could eliminate all of them. Unfortunately, all odors do not come from one source. Do not panic though. We got you covered. Here is a brief description of the four basic procedures effective in most deodorizing situations.

1. Remove the odor source and debris. Remove the odor source, rather than attempting to deodorize the source. For example, if the source of odor is a dead animal you would not think of leaving the animal in place and trying to deodorize. In a building damaged by a fire, you should remove charred structural materials before deodorizing. Debris contaminated with smoke residues can continue to give off smoke odors or soils if not removed. Removing the odor source is the universal first step in deodorization.

2. Clean surfaces that have odor-causing residues. Small particles of odor-producing residue will continue to generate odors if not cleaned effectively. For example, in a grease fire you may need to clean significant concentrations of residue from the stove, countertops, vent hood, vent filter, cabinets, walls, and ceilings to stop odor problems. Check all rooms—not just the kitchen—to see how far odors have penetrated. Sometimes the entire structure and its contents may need to be cleaned to remove smoke odors.

3. Re-create the conditions that caused odor penetration. Distribute a deodorizer to a surface in a manner similar to the way odor-causing substances penetrated the surface. For example, if smoke created the problem, a deodorizing “smoke” or fog will be most effective in following odors to their source. If urine contaminated an area, then “flood” affected areas with deodorizers (sanitizers, neutralizers, and digesters). Odors can be distributed in more than one way. For example, decaying flesh produces fumes and gases, which are distributed on air currents to surfaces not in direct contact with the source. This situation may require multiple methods of deodorization. Directly saturate any areas that were physically contacted by the source. Fog other areas to seek out odor vapors that have penetrated surfaces.

4. Seal surfaces exposed to malodors. Sealing is not required in all circumstances, but may be called for in severe situations. If odor removal would be too expensive or impractical, sealing might eliminate the problem. Two common situations are sealing and painting ceilings and walls and sealing inaccessible duct surfaces in air handling systems.

You never have to go it alone and you shouldn’t have to. When odors are ruining your life and your dwelling call the pros. We have the equipment, solutions and people to fix all your deodorization needs. Remember, at SERVPRO, we make it, "Like it never even happened."